Ireland’s first underground seismic station that can detect earthquakes around the world was recently installed in a limestone cave in Tipperary.

The new seismic station 60m underground is the initiative of the Dublin Institute for Advanced Studies’ (DIAS) Irish National Seismic Network (INSN). The geophysics section of DIAS operates the INSN, under a joint agreement with Geological Survey Ireland, a division of the Department of the Environment, Climate and Communications. The station at Mitchelstown Cave within the Galtee-Vee valley is one of nine seismic stations in Irelan, but it is the first to be installed underground. The valley makes a suitable site for a permanent seismic station because the location is protected from seismic noise sources such as wind, rain and heavy road traffic. This allows the station to detect Ireland’s smallest earthquakes on the seismic network. 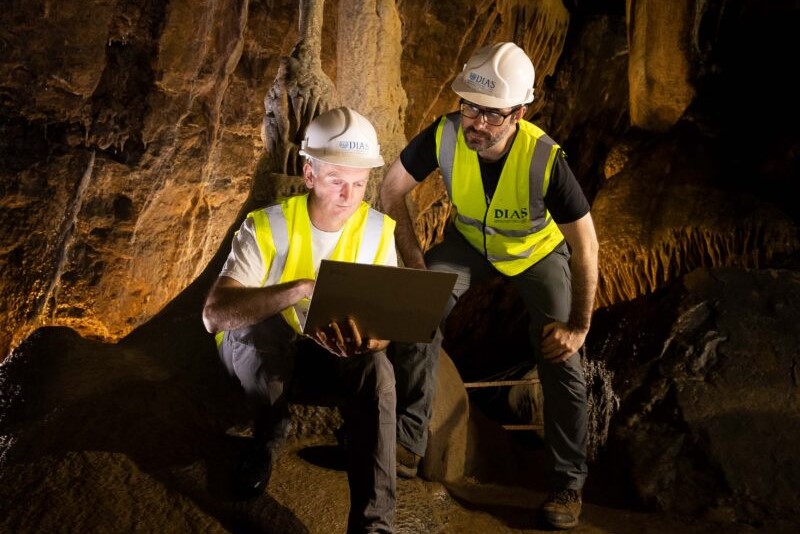 Abbott is facing increased competition from Dexcom in Europe, which received a CE mark for its G7 device in March and began a commercialization strategy that initially targeted large markets such as Germany and the U.K. Abbott has been expanding its own launch and CEO said last month that the company “had very good success in Germany in terms of upgrading the base, and then with the benefits of Libre 3 actually seeing some conversions from competitive systems.” “Freestyle Libre is the number one product in the world for continuous monitoring and it continues to grow very quickly,” Jared Watkin, Abbott’s senior vice president of diabetes care, told The Irish Times on Aug. 12. “Clearly we need to keep up with that demand from a capacity and manufacturing investment perspective.”

And finally, the projects that got approved/seeking approval recently are:

A contentious plans for a 10-storey build-to-rent apartment scheme in Donnybrook has been given the green light by An Bord Pleanála. The development is earmarked for the site currently occupied by a Circle K filling station, opposite Donnybrook Stadium. The decision follows a revision by the developers, Red Rock Donnybrook Ltd, at the appeal stage to reduce the height of the development by two floors. But it overturns both the planning refusal by Dublin City Council for the original 12-storey, 84-apartment scheme and over-rules a recommendation for refusal by its own senior planning inspector, Gillian Kane.

Plans have been lodged for the development of a new library for Aughrim.Wicklow County Council has applied for permission for the project, which will be located on Main Street, under the part eight planning process. The existing library on Main Street would be demolished and replaced with a new modern library building including a study area and small storytelling theatre. The new library would include a double height, single storey room of books as part of the lending area. The facility would feature a mezzanine floor with a study area containing desks and study places, adult reading spaces, teenage library spaces and children’s library and a small storytelling theatre. Last but not the least,

Tipperary firm Clancy Construction will expand its use of offsite construction in a bid to accelerate the delivery of housing projects. The family-owned company was the first construction firm to secure approval under Enterprise Ireland’s ‘Built to Innovate’ initiative. The scheme offers funding support to construction companies for productivity training, innovation and the introduction of digital, paperless systems with the aim of delivering faster, higher-quality housing construction.The initiative is part of the Government’s Housing for All strategy. Clancy Construction recently used off-site construction to reduce the overall personnel required on-site at its 554-bed Bandon Road student accommodation development. 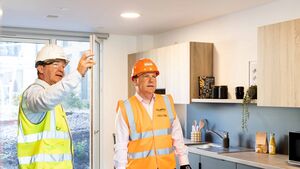 Have you checked out our Hot Jobs of the week yet? Apply here at: www.buildstaff.ie